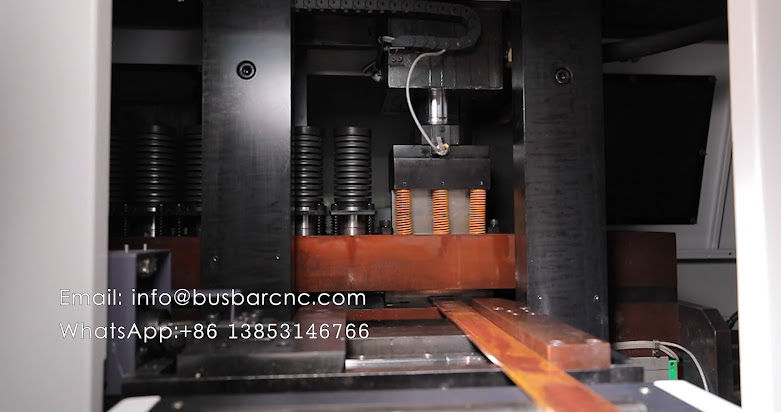 In indoor switchgear and control equipment, the busbars are divided into rectangular, circular, D-type, U-shaped, etc. according to the cross-section. Among them, the rectangular busbars of the same cross-section have lower resistance and larger heat dissipation surface than the circular, D-type, U-type, etc. For reasons such as high current carrying capacity, rectangular busbars are most widely used in voltage levels of 40.5kV and below. Circular and D-type busbars have good skin effect and good anti-corona effect. They are also used, but the connection is more complicated. U-shaped bus is generally used in equipment with large current and high force effect requirements, such as generator outlet switchgear.

Its rated current is large, generally reaching above 5000A, and its rated peak withstand current (IP) is large, generally above 50kA. According to the material, it can be divided into copper bus bar, aluminum bus bar, and iron bus bar. Among them, copper bus bar has the largest current-carrying capacity, good corrosion resistance and force effect, and is the most widely used. Aluminum busbars are also used in low current, non-coastal and non-petrochemical systems. The use of iron busbars is mainly for economic considerations, and is mainly used in PT connection lines. According to the natural state, it can be divided into hard bus and soft bus. The soft bus is mainly used in places where the connection is inconvenient and can absorb some force effects, such as inside the circuit breaker.

Note: The main indicator of the specified conditions is temperature. For indoor switchgear and control equipment, the upper limit of the ambient temperature is 40°C and the lower limit is -25°C.